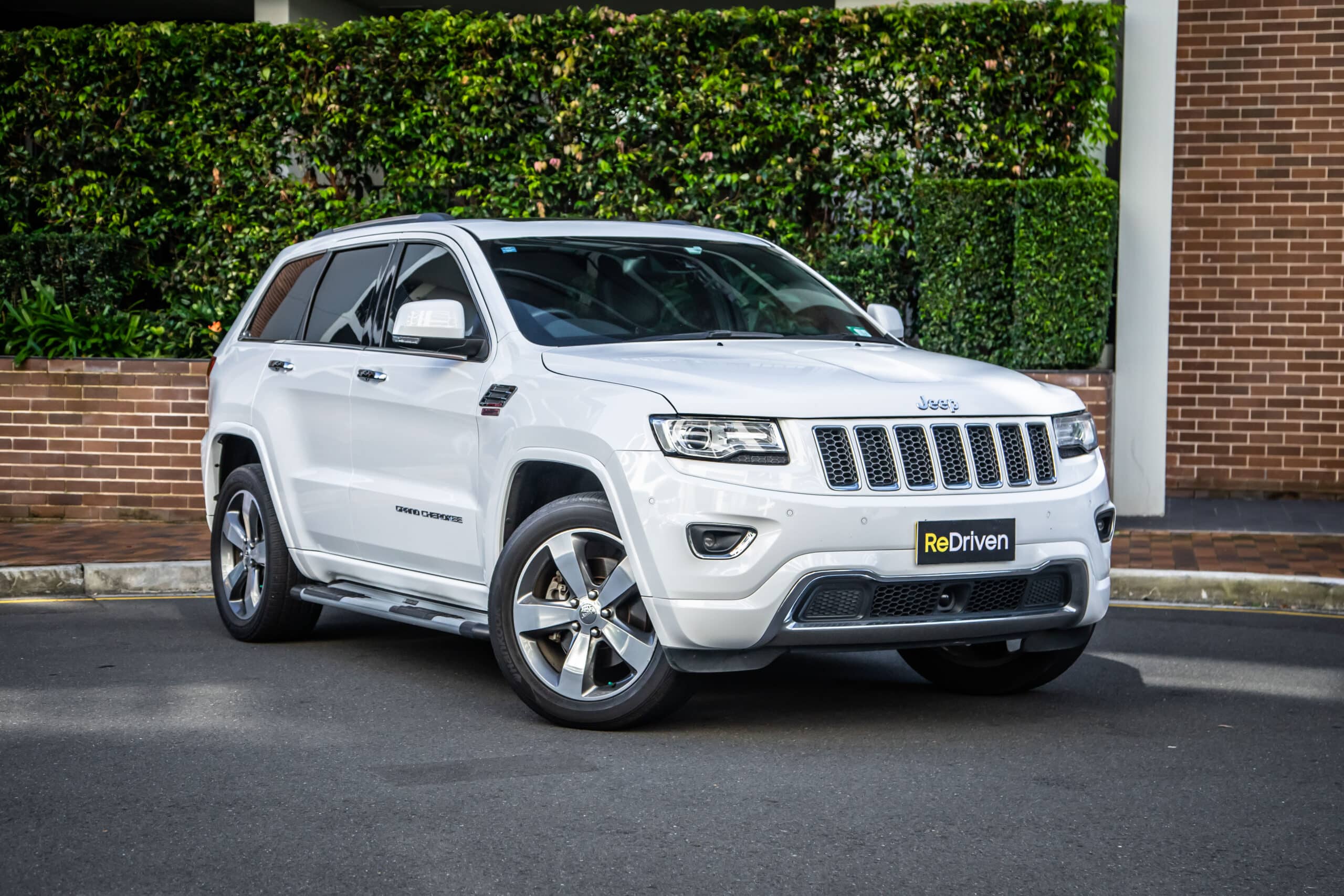 So you need an SUV to lug your kids, their friends and all their stuff around. If your priorities are that this SUV needs to be safe, reliable and dependable, then it sounds like you’re an excellent parent making responsible decisions.

But, if those priorities take a back seat to say, having a European badge, projecting a sense of superiority or having the ability to distract you from your immense lack of self esteem, steering you towards onlu a luxury SUV, then it sounds like you’re potentially a bad parent and you’re probably not going to like this list. Here are the Top 5 worst family SUVs under $35,000 In fifth place, it’s the Audi Q7. While it might share its platform with the likes of the Bentley Bentayga, Lamborghini Urus and Porsche Cayenne, don’t be fooled into thinking that premium badge translates into premium quality.

For under 35 grand you’ll be looking at first-gen 2005 to 2015 Q7s. Unfortunately, we have read and heard countless reports of these Q7s suffering various electronic issues from just not starting to randomly going into limp home mode, to screens and infotainment systems just turning off to drive system errors, to start stop systems failing, even to parking sensors being faulty from new.

Then there are the multiple reports of diesel particulate filter faults, various oil and coolant leaks and ECU gremlins.

Also, don’t be fooled by the whole ‘made in Germany’ quality thing because Q7 was made in Slovakia, Russia or India. In fourth place, another luxury German SUV that isn’t made in Germany, actually it’s not even made in Europe, it’s made in India, Indonesia, Thailand or the US, it’s the Mercedes Benz ML350

For 35 grand you’ll be looking at 2012 to 2015 ML350s and according to multiple consumer reports, the ML350 is one of the most complained about and problem riddled Mercedes Benzs of all time.

Then you have the cost of labour which is huge.

See, because Mercedes fits all the engine stuff into this beautifully engineered tight little unit to make it super efficient to manufacture, the problem is, getting into that tight little unit to fix all the stuff that goes wrong is incredibly difficult and takes loads of time and time is money, so repairing these, it generally costs a fortune. In third place, it’s yet another German Luxury SUV that, isn’t made in Germany. This one is from Mexico, Russia or the US, it’s the BMW X5… and… X6, but unless your eyesight is at Stevie Wonder levels of accuracy, you’ll obviously avoid the X6 because it’s as ugly as F….

For 35 grand you’ll be looking at the second-generation E70 series X5 but which exact variant and configuration of X5 should you avoid, well, all of them.

Plus parts cost a fortune and like the Mercedes in fourth place, the labour costs will be horrific.

Also did I mention the X6 is ugly as F… Yet another SUV wearing a luxury badge doing its best to con you into thinking it’s worthy of some inflated sense of superiority. When in reality, it regularly finishes at the bottom of customer satisfaction surveys. The Range Rover Sport’s issues are immense.

Then are the copious leaks from the engine, interior trim failures, sunroof and tailgates that leak are also known issues.

In general, these things are just shit. The parts cost a fortune and we know of reports where repair work can take weeks to both diagnose and fix so the labour costs will send you broke.

Not only that, when we were researching this list, it was hard to choose which Land Rover or Range Rover product to include as they all have horrendous reputations for reliability, no matter which model or generation.

These things are so shit there was actually a class action lawsuit filed against Jeep regarding the Grand Cherokee.

Then you have Jeep’s truly horrendous reputation for after sales service, trust us, do not buy a Grand Cherokee. Cars that exude cool for less than $10 grand, can it be done? Look, it’s a stretch but I think we’ve got you covered for cool rides on the tightest of budgets. Here’s our Top 5 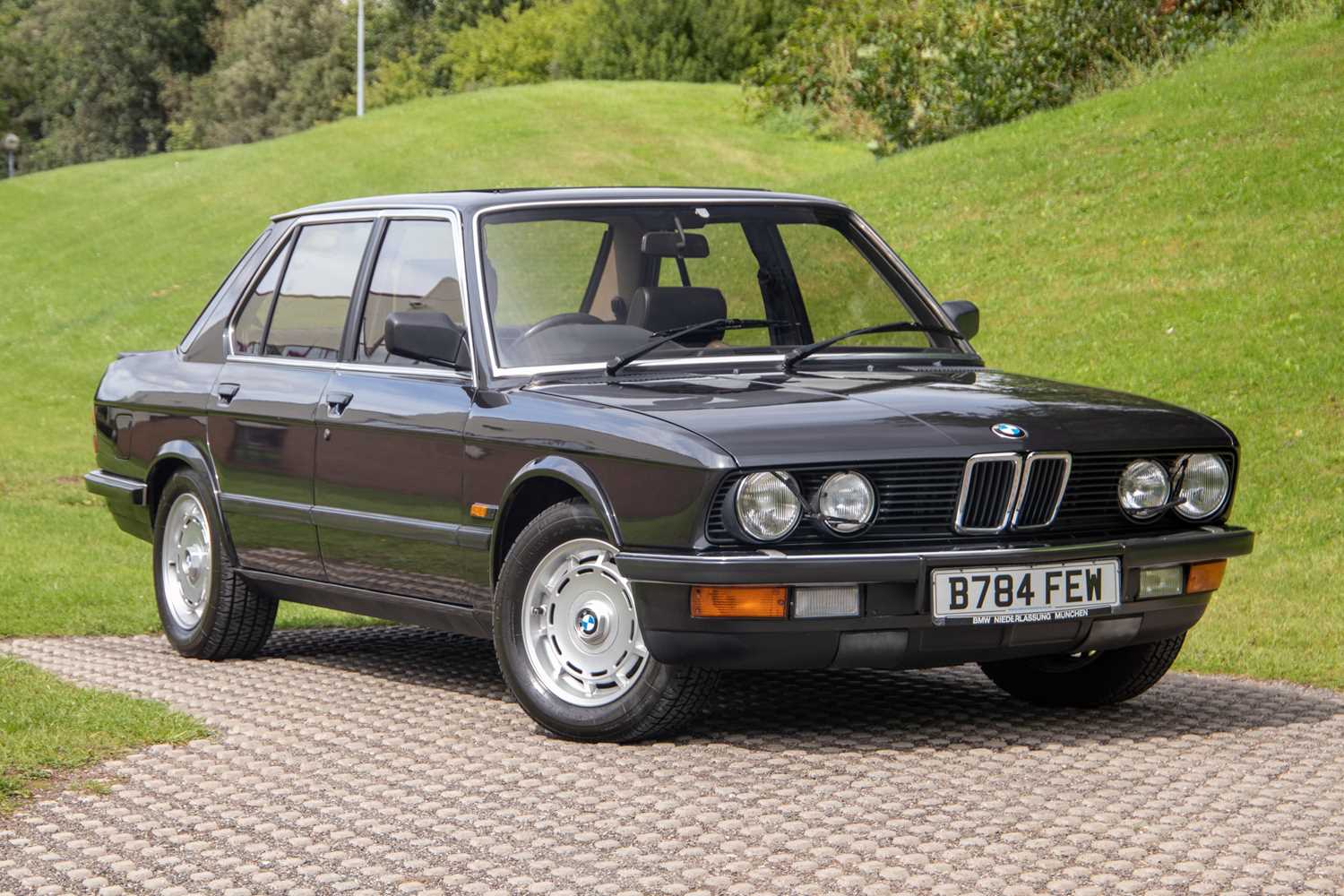 In fifth place, and if you want to see just how cool this car can be, go and watch Mission Impossible Fallout, it’s the E28 BMW 5 Series.

Why is the E28 so cool? Well to many, this is the golden era for BMW design and these days the E28 is pretty much the perfect size. Big enough to have presence and some aggression but small enough to exude that understated cool aesthetic.

Plus the E28 was the basis of the very first M5, a car that pretty much set the benchmark for all fast sedans that followed. 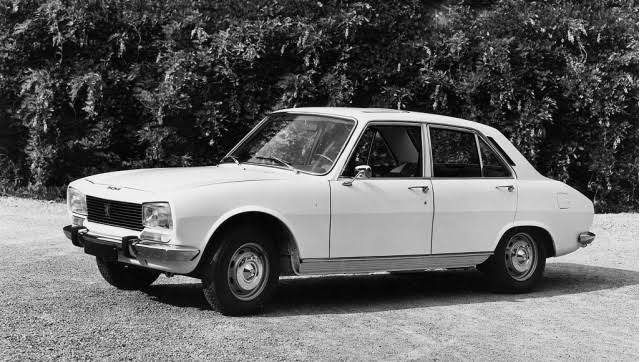 In fourth place, this thing will make you look and feel like you’re living in a 1960s French arthouse film, it’s the Peugeot 504.

What makes the 504 so cool? Well firstly it was designed by Aldo Brovarone of Pininfarina and who’s he? Well he designed the Ferrari Dino so he knows a thing or two about designing cool classic cars.

Secondly, and like the E28 BMW, the 504 isn’t shouty or obnoxious in anyway, it just oozes that cool french je ne sais quoi but at the same time, the 504 has been praised for its quality, chassis balance, ride, strong engine and refinement.

10 grand will easily get you behind the wheel of a 504, with some money left over, to…ah fix the inevitable issues it will probably have.

Now look, bear with us on this one, but I swear to you, these things are cool, and a little weird which just makes them cooler. In third, it’s the Honda Civic but, the really old one.

Japanese made, retro styling and some genuine reliability, ignoring any potential rust issues, these little Civics are the car equivalent of a vintage Seiko or Casio watch.

They might not have the pedigree or image of an old mini, Volkswagen Mk1 Golf or Peugeot 205 GTi, but trust us, these early Civics are only getting cooler.

10 grand will get you either an immaculate original or restored Civic or a slightly shabby one with money left over to restore it yourself. 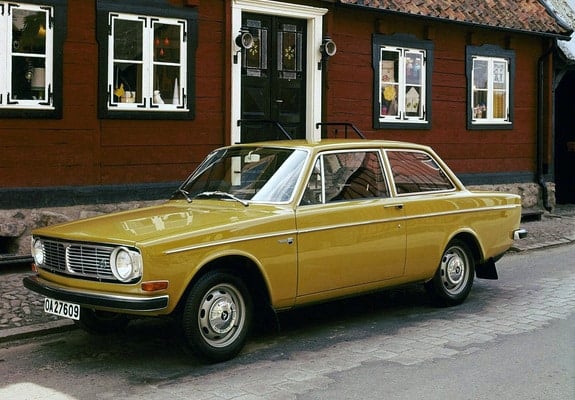 In second place, this one is pretty cool when original but throw on some period correct aftermarket wheels, lower it a little and my god, it exudes cool. It’s the Volvo 142.

Plus more than a million 140 series Volvos were sold, they’re built like tanks and being a Volvo, they’re kinda safe, so that’s good.

Even 7 grand will get you into a 142 leaving some money left over to buy those wheels and suspension mods, very cool. 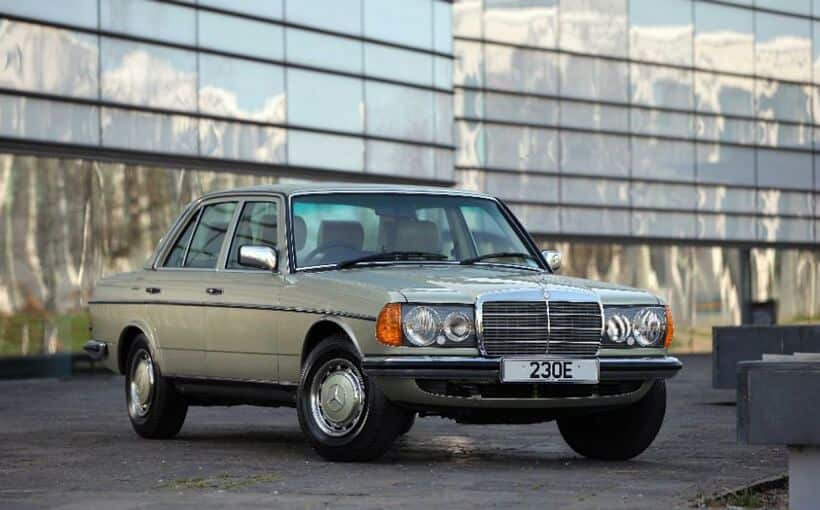 In first place, and for us a clear winner for being the maximum amount of cool for the minimal money spent, its the W123 series Mercedes-Benz. Any of the 4-cylinder 230 or 6-cylinder 280 models are the ones to go for.

What makes these things so cool? The W123 is classless. And what does that mean, well the W123 was both a firm favourite for the German taxi industry and the car of choice for the likes of John Lennon, the Bee Gees’ Barry Gibb and the Queen Mum.

Not only that, the W123 is arguably the epitome of Mercedes-Benz quality. It positively radiates Mercedes’ old-school ethos of absolute engineering integrity.

This superbly-engineered car was built for supreme comfort, safety and longevity yet still exudes class, sophistication and yes, an understated yet obvious cool.

10 grand should get you behind the wheel of a W123 and yes, it may require some TLC but it will be worth it. These things are just so cool.