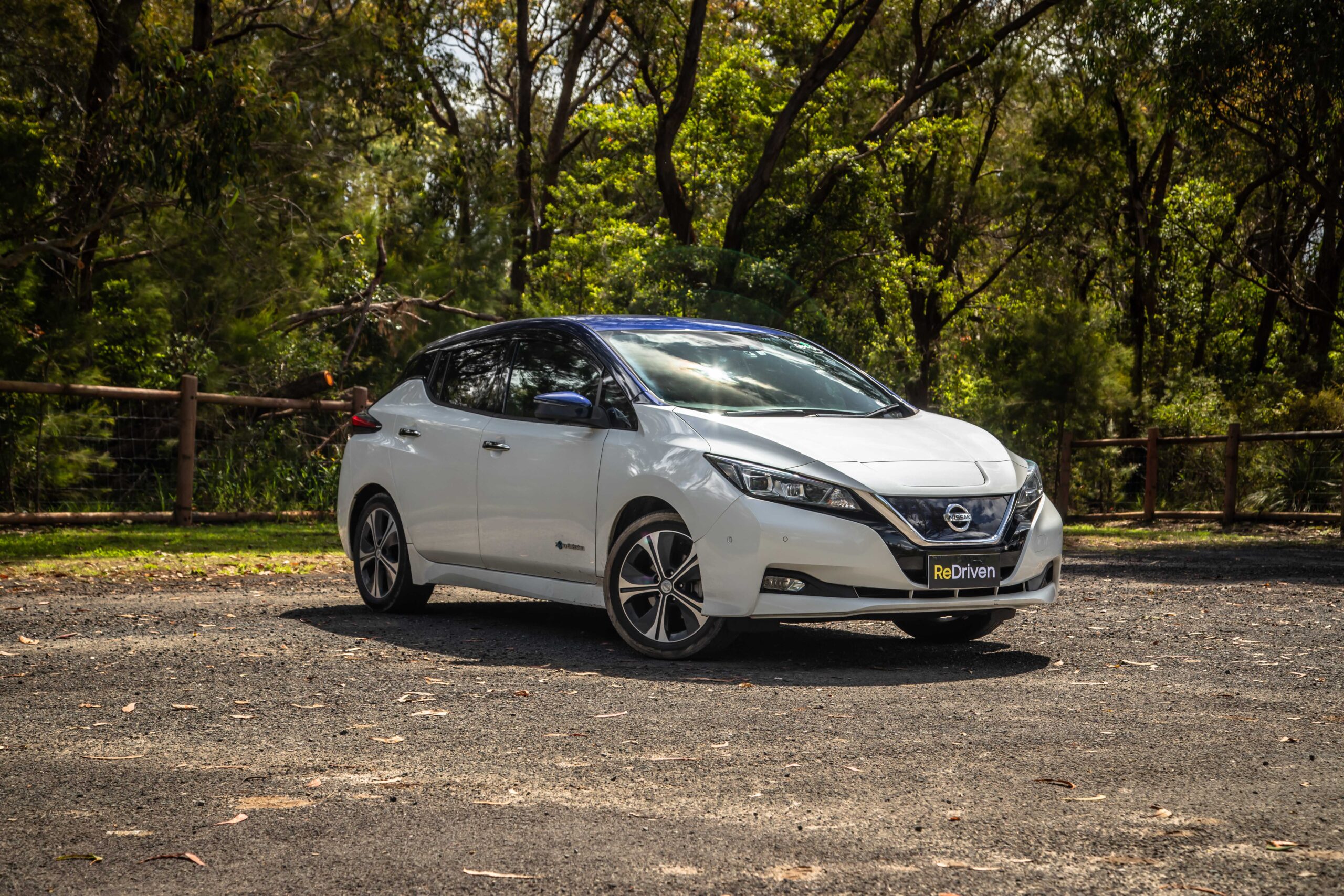 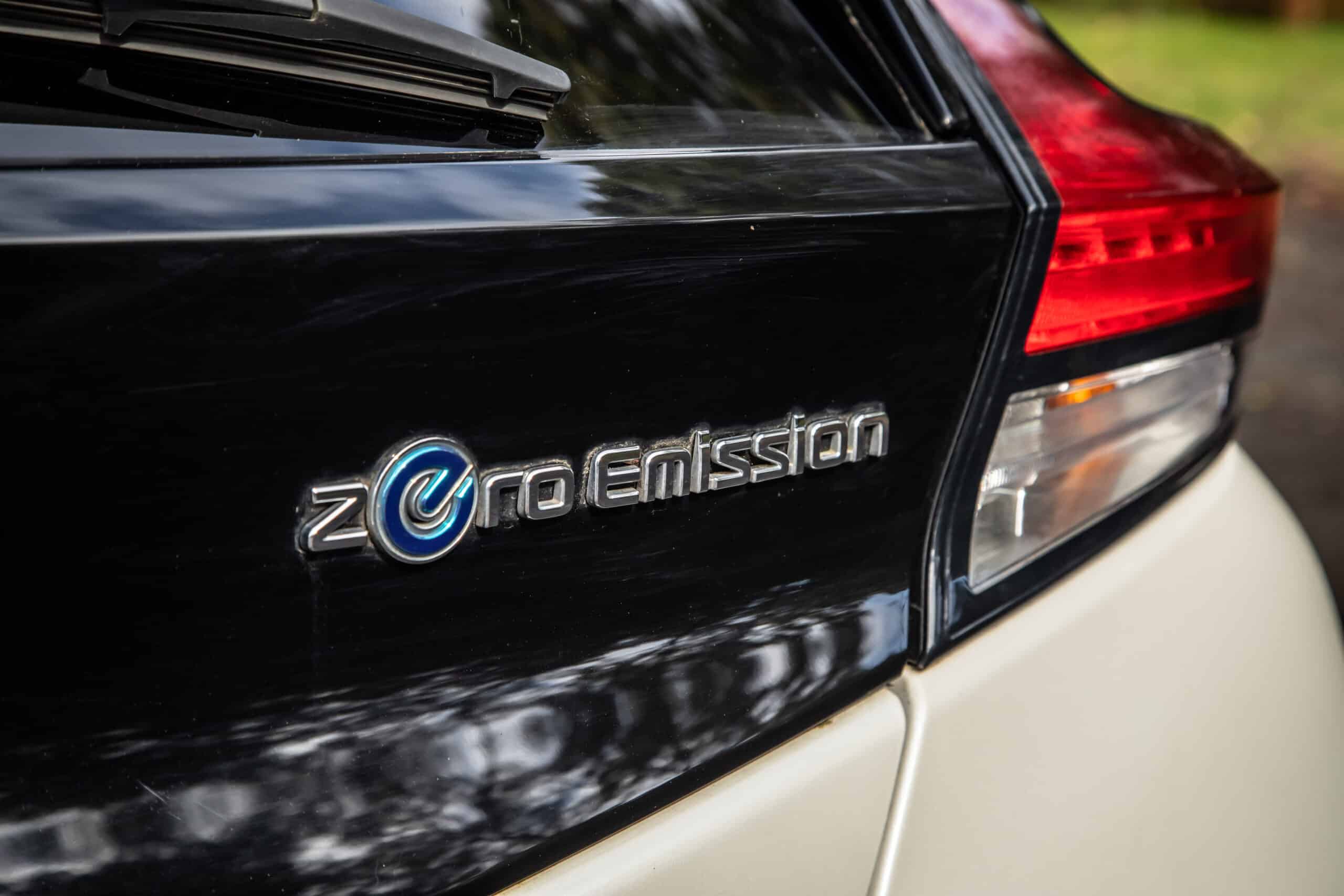 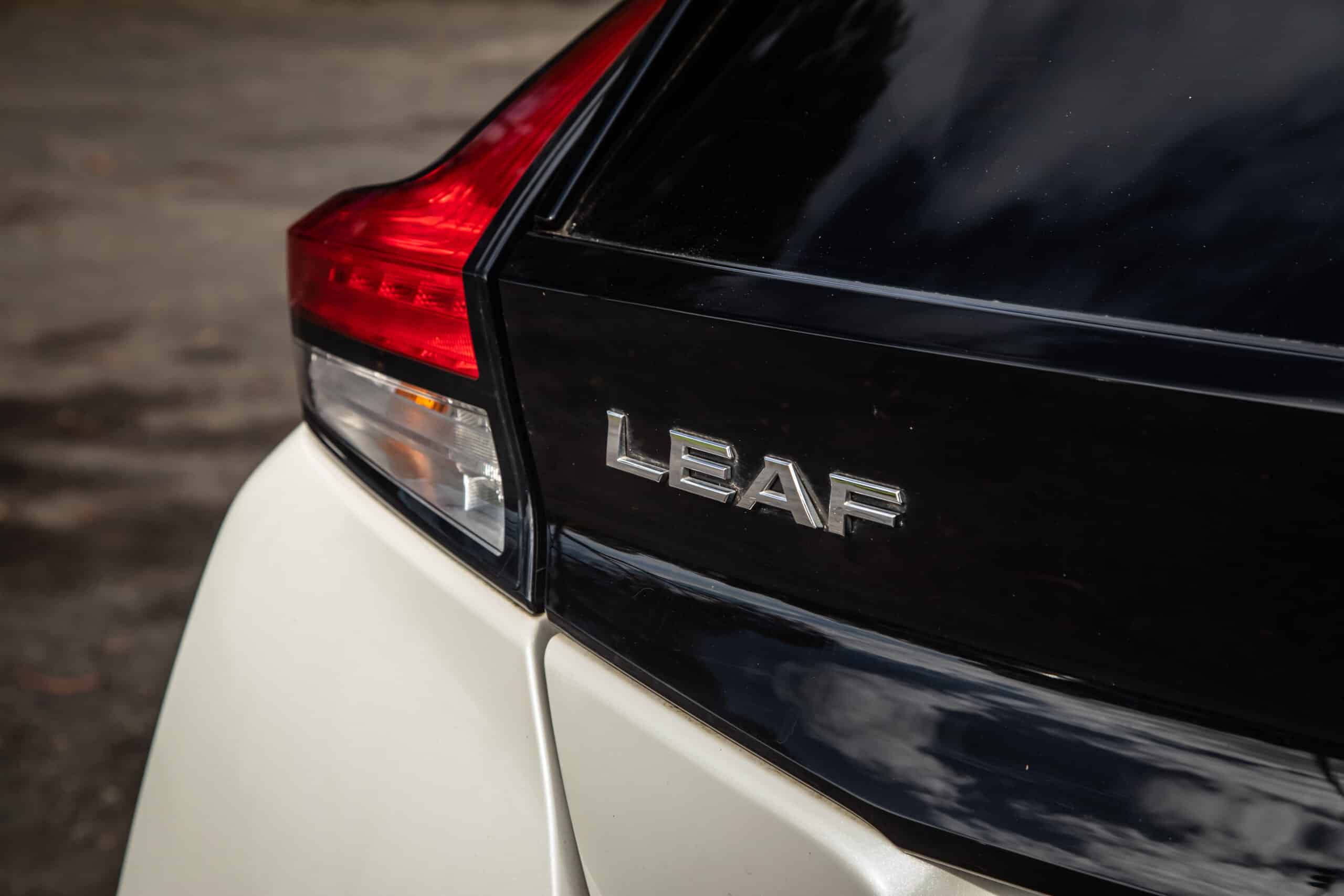 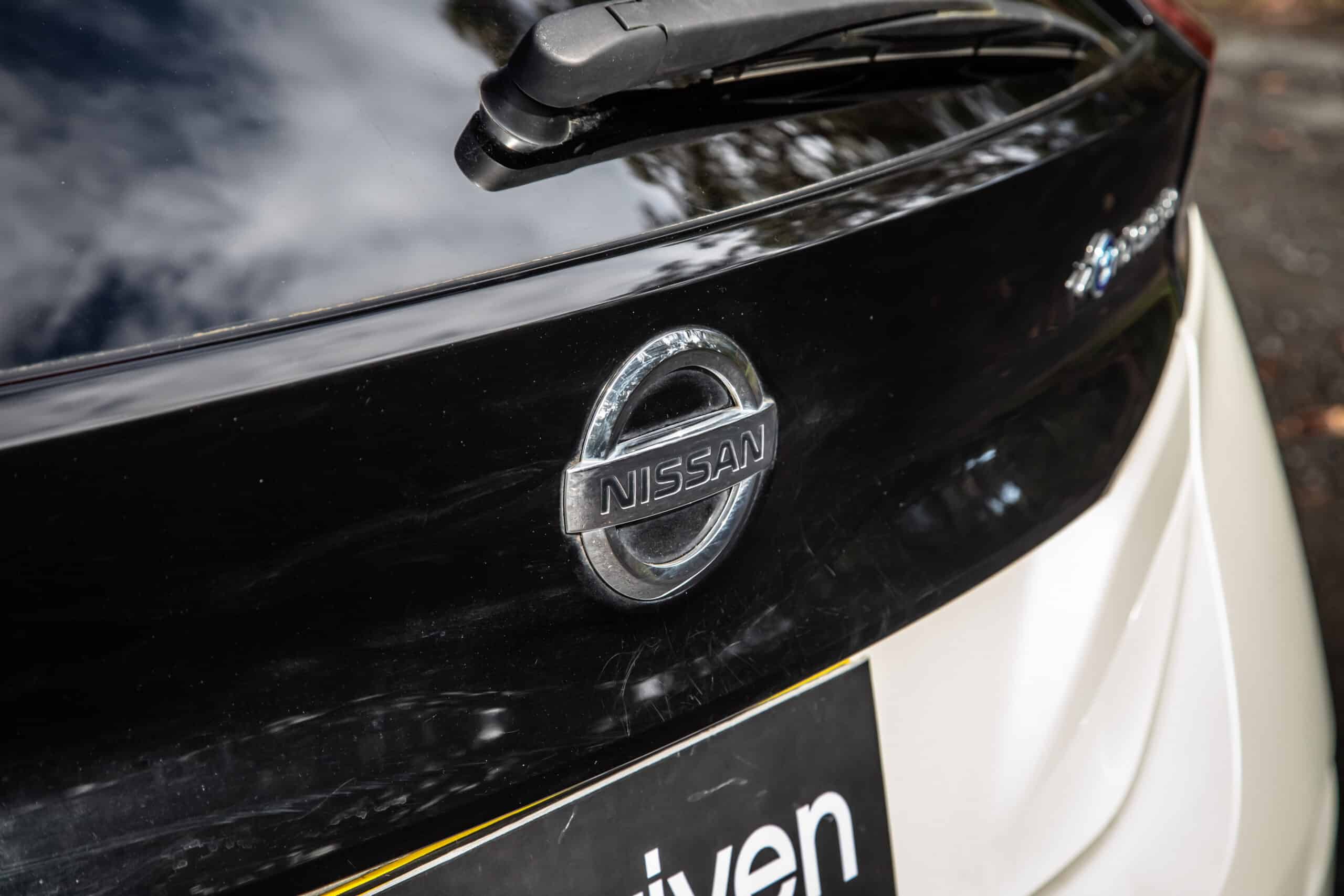 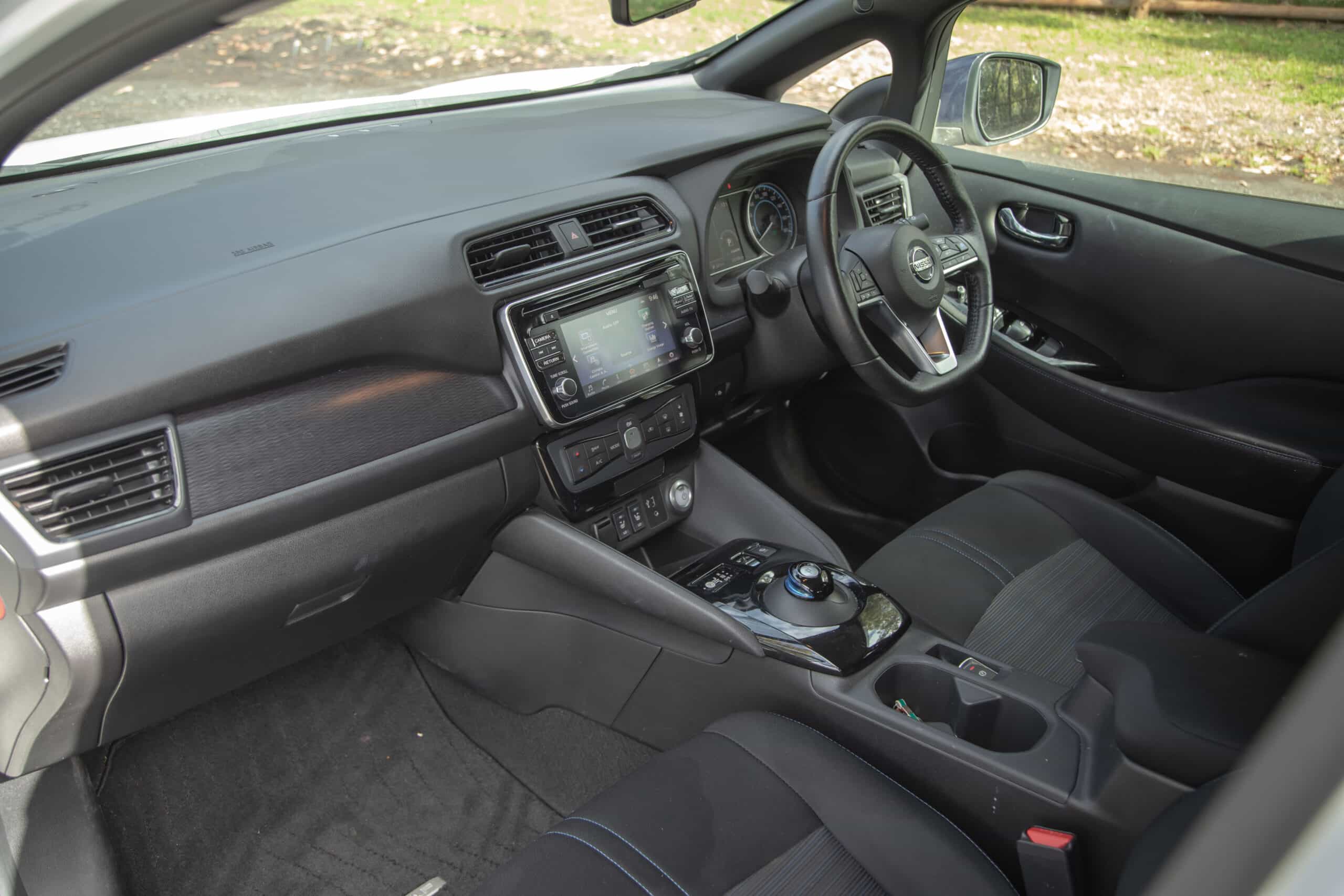 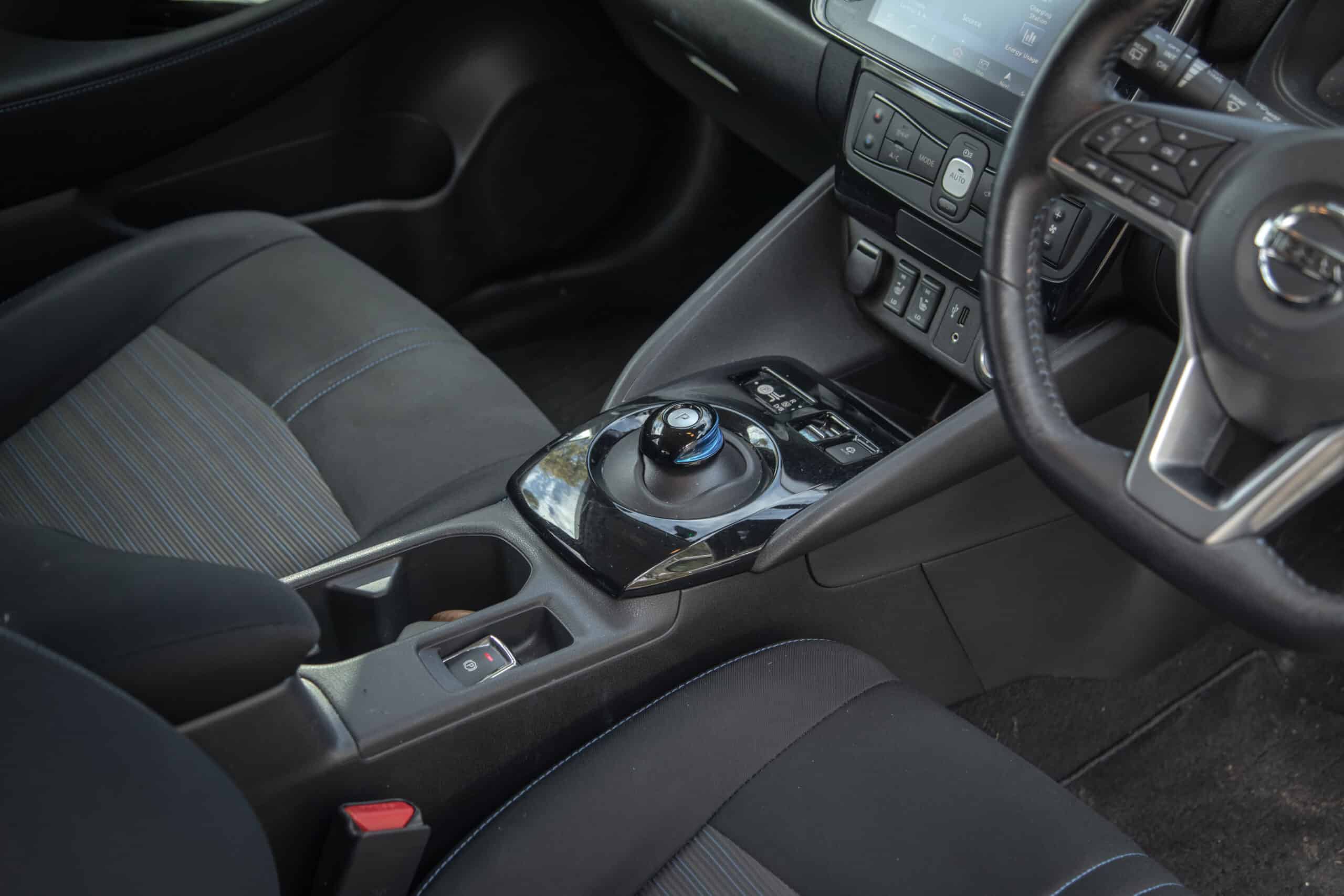 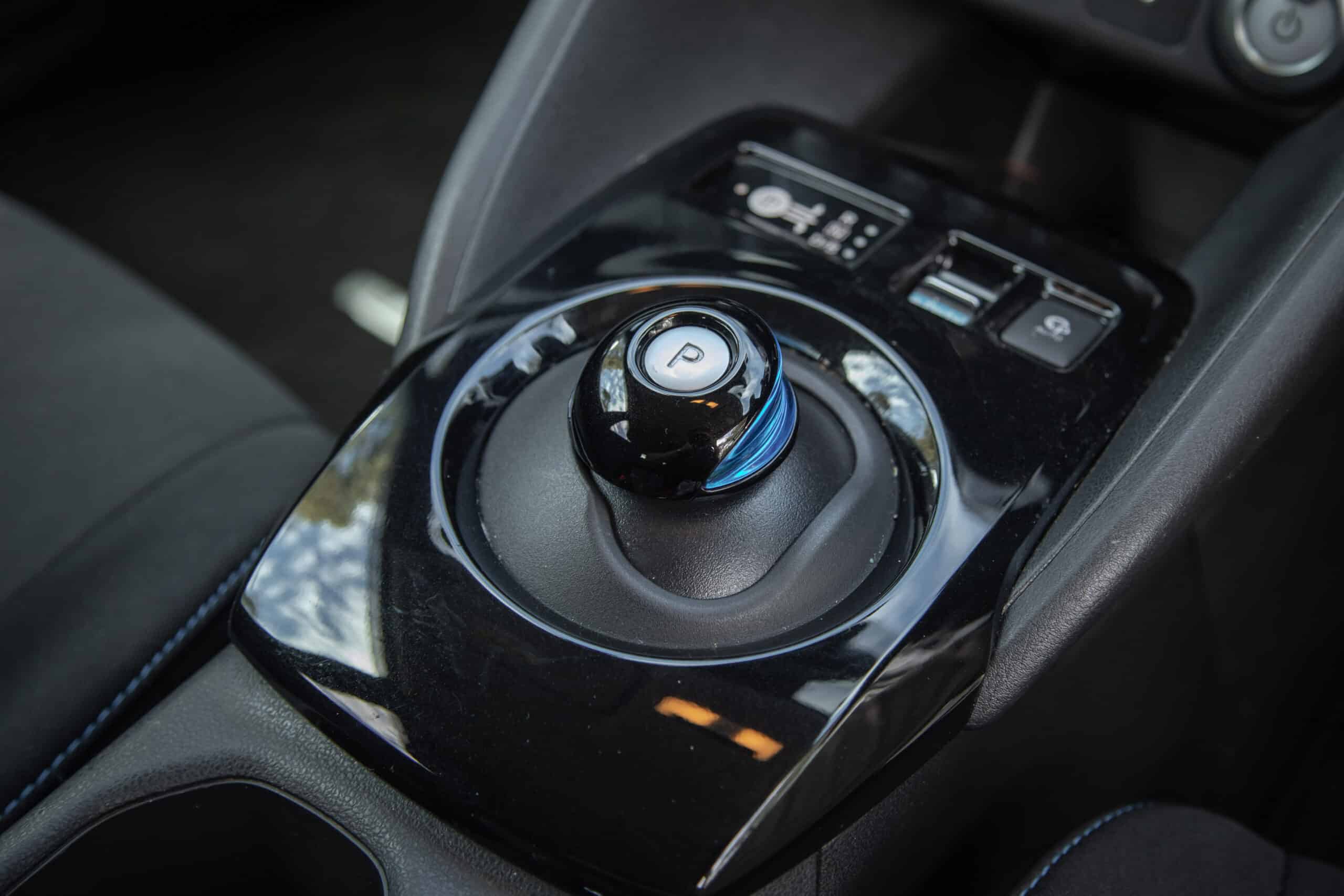 The original Nissan Leaf was launched in 2011 however this Cheat Sheet is focussed on the Australian variants of the second generation Leaf which appeared globally from 2017 and which is currently still available as a new car.

However, while stylistically the second generation car marks quite the departure from the original and slightly bubbly looking first generation Leaf, under the angular design lies an incredibly similar 5-door hatch platform and mechanical package.

The only major upgrades, besides the slightly aggressive aesthetics and improvements to the levels of tech and equipment that is, was an increase in range, and more power via an update to both the batteries and electric motor.

In terms of updates, Australia is receiving the first 2023 updated Leaf models as we speak but don’t expect any major changes, the updates are purely skin deep.

The visibility regarding the rear view camera can be either unclear or just non-existent. However this should’ve been sorted out by Nissan with a software update.

In some cases the Tempered glass for the sunroof can crack, or in some cases even shatter entirely. This can usually be initially identified by a rattling sound. Again Nissan offers a replacement to address this issue.

Inside there’s are reports that the brakes randomly activate due to a faulty or overly sensitive AEB system, and this is most notable on 2018 models. What is more concerning is that it’s not a gradual input either, it’s said to be quite sudden and violent.

There was also a recall regarding a problem with selecting “park” so just make sure that recall has been seen to.

Mechanically (or electronically), by far the biggest concern with the Leaf are the batteries.

Nissan Leafs (or leaves) only have air cooling for the batteries. Other electric cars (like Teslas for example) have a liquid cooled battery. Lithium-ion batteries & heat are not friends. Therefore, in a hot climate like here in Australia that can result in a significant drop in battery performance and longevity.

It should be noted, if you’re looking to buy one you can actually check the battery condition.

On earlier models you count the bars on the main battery display (not the current charge state or percentage). It’s the narrow bars on the side that tell you the battery’s overall health. The later models will require you to scroll through the dash display pages and look for the battery lifetime capacity (again, not the battery’s charge percentage) This is very important to find out before you buy a Leaf.

Typically, 10 bars or more on the scale is what you’re looking for. If the battery is near the end of its life, they can be replaced but it’s not cheap. Nissan Australia are offering exchange batteries for early models for around $10,000.

With the Leaf not being incredibly common here in Australia, second-hand batteries are near impossible to source however in other regions where they are more popular, second hand replacement and even upgraded batteries can be a viable option.

Engines and drivelines (we should say motors) are generally maintenance free and they rarely if ever fail. Thanks to a lack of traditional transmission, there are no concerns with gearboxes or clutches and even the brakes last 3 or 4 times longer than non-electric cars thanks to the regenerative braking doing most of the work.

Released in 2017 globally, the Nissan Leaf did not arrive on Australian shores until April 2019. Featuring a 40kWh electric motor, the Leaf came equipped with a variety of comfort and luxury features such as leather/suede seats, heated seats, climate control, LED lights, BOSE sound system as well as a 5-star ANCAP safety rating thanks to six airbags, ISOFIX points and a variety of active safety features like AEB, forward collision warning and lane keeping assist.

The e+ was released in 2021, and featured a larger electric motor (62kWh) resulting in a slightly more powerful output and a longer WLTP combined cycle range of 385km vs 270km on the standard Leaf. Standard equipment remains identical to the base-model Leaf.

Well at current used Leaf asking prices, it does have some competition to consider.

For example the Leaf is arguably more visually appealing than the Ionic, the MG has a few question marks hanging over it in terms of quality and longevity and the BMW is a fair chunk smaller.

But at the upper end of the Leaf pricing range, the competition becomes extremely tempting with the likes of the 2022 Hyundai Kona Electric, 2021 Mazda MX-30 and even 2021 Tesla Model 3.

With that lineup like that, you’d really really want to love a Leaf to buy one over the Kona, MX-30 or Tesla.

However while the Leaf does make for a great car in general, if you should buy one really comes down to how long you intend to keep it for.

If you’re thinking short term and selling it in 3 to 5 years, yes, buy one, they are a genuinely good thing.

However, if you plan on keeping it any longer than that is potentially risky as there are still quite a few question marks hovering over the batteries and their replacement costs when they eventually run out.