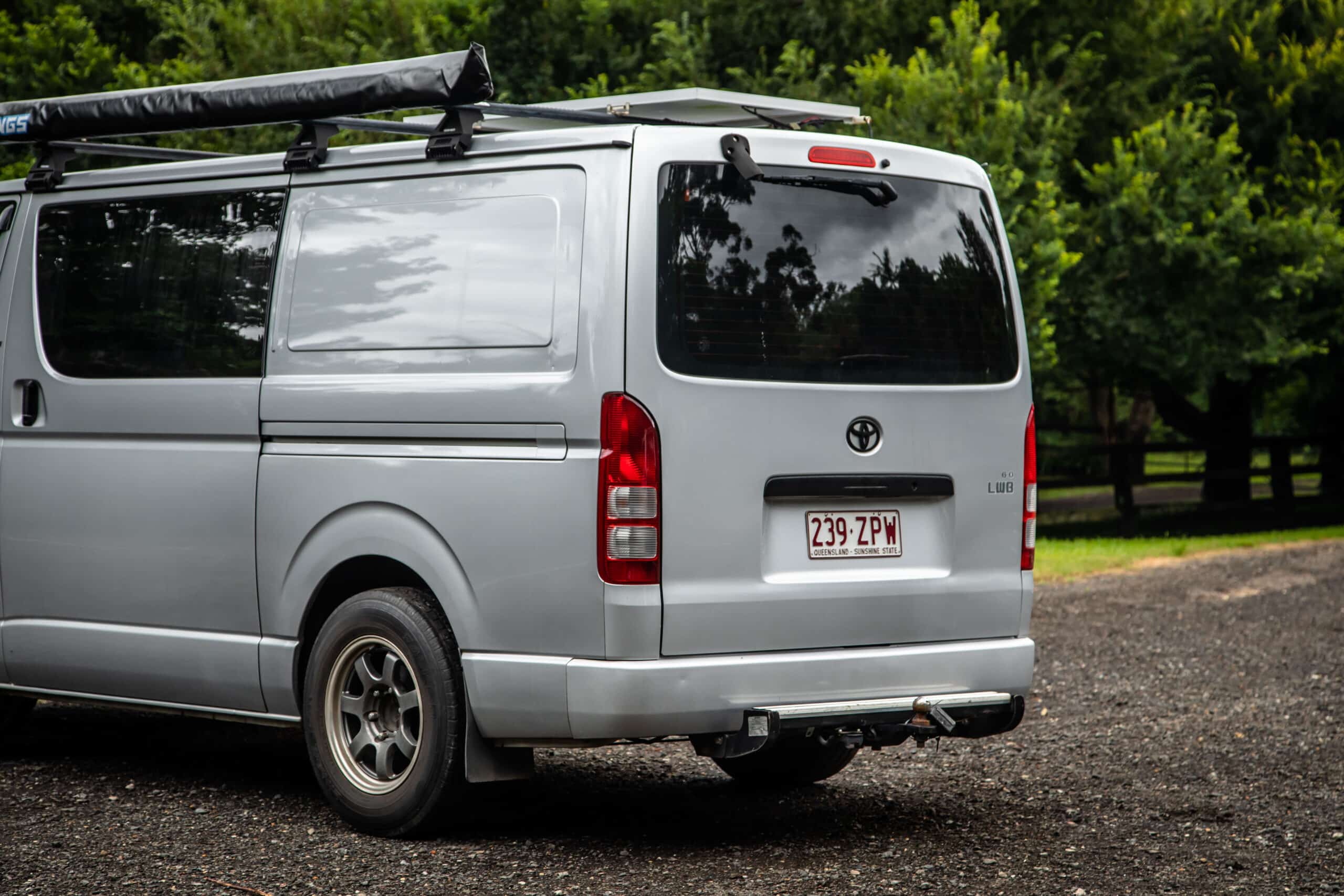 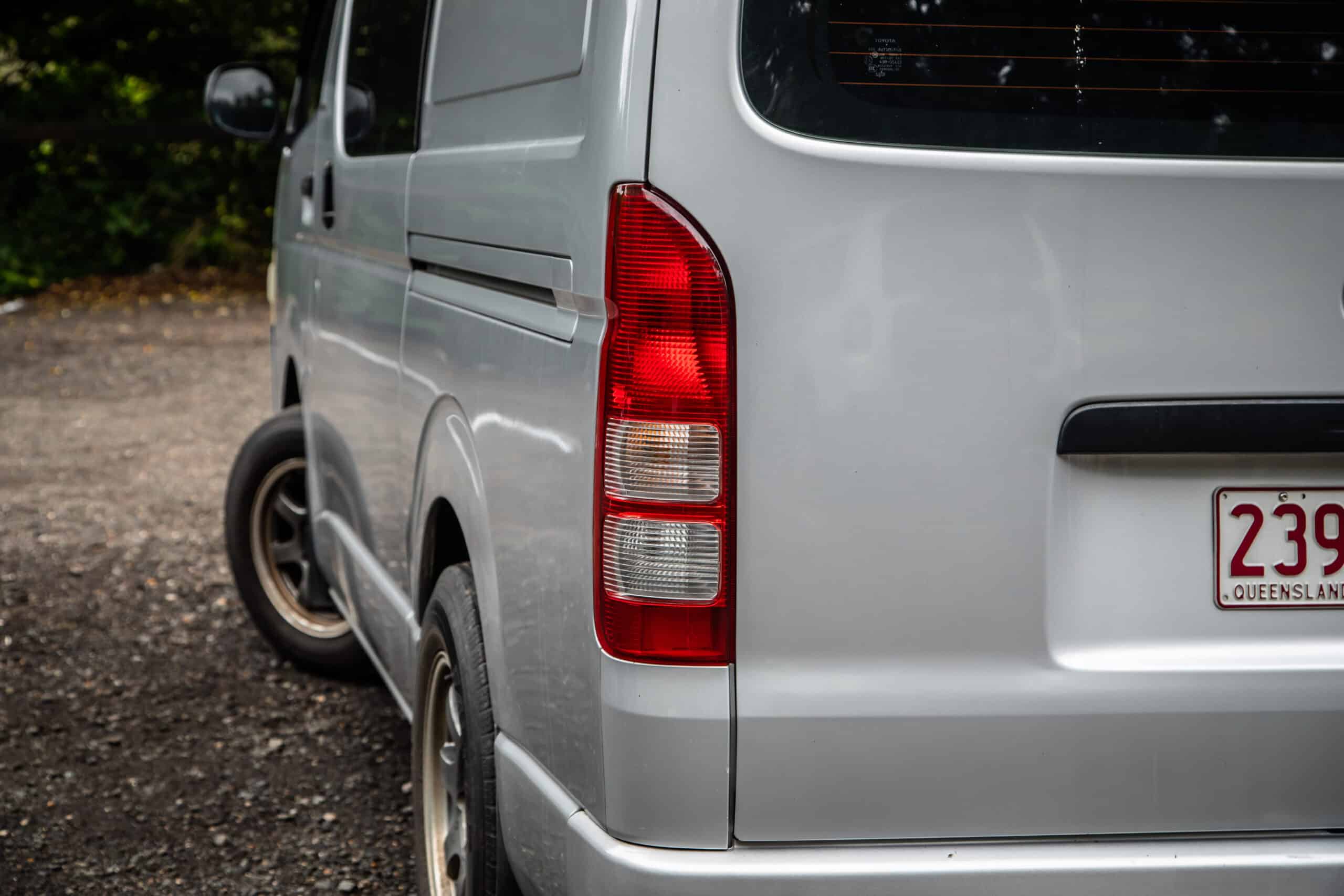 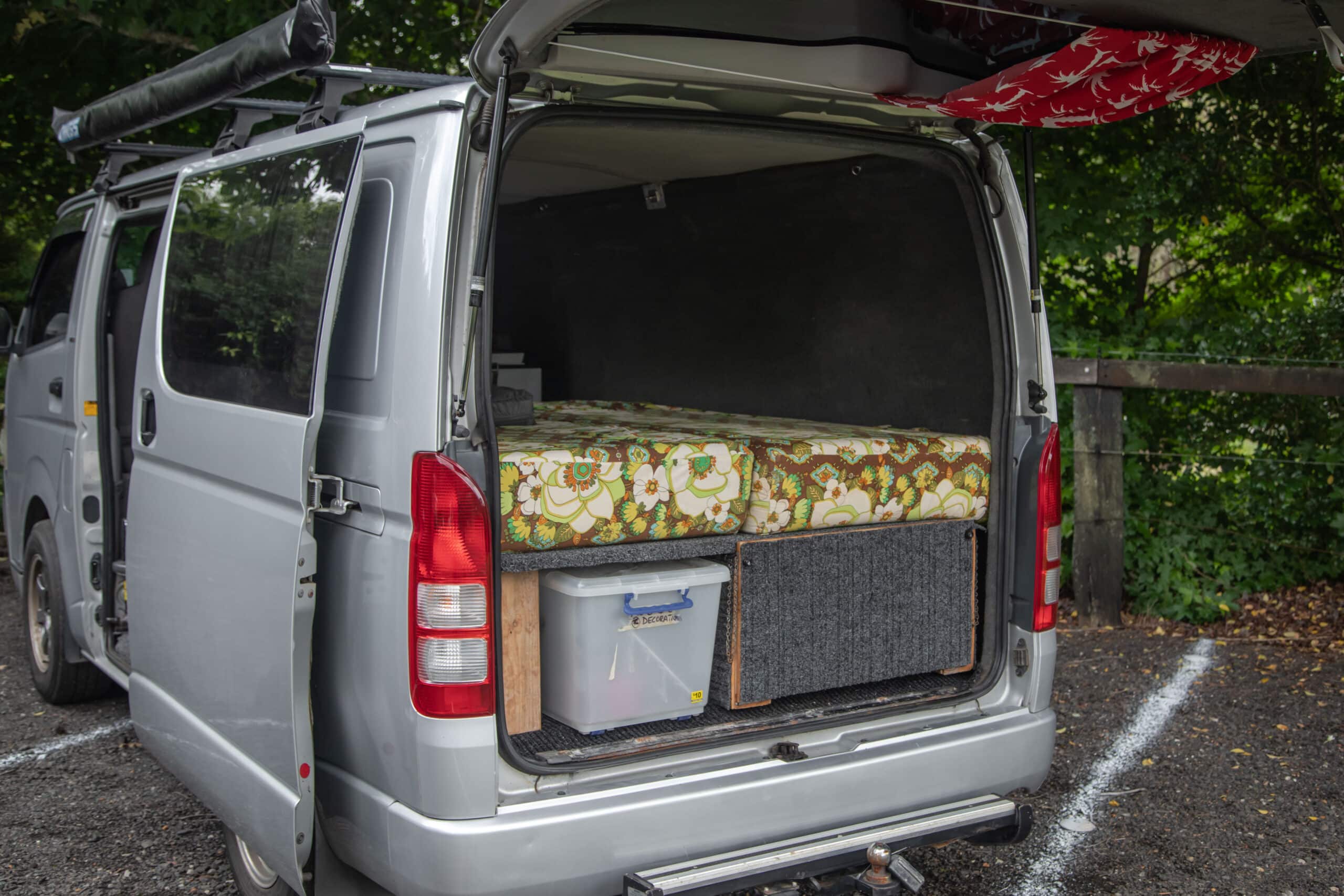 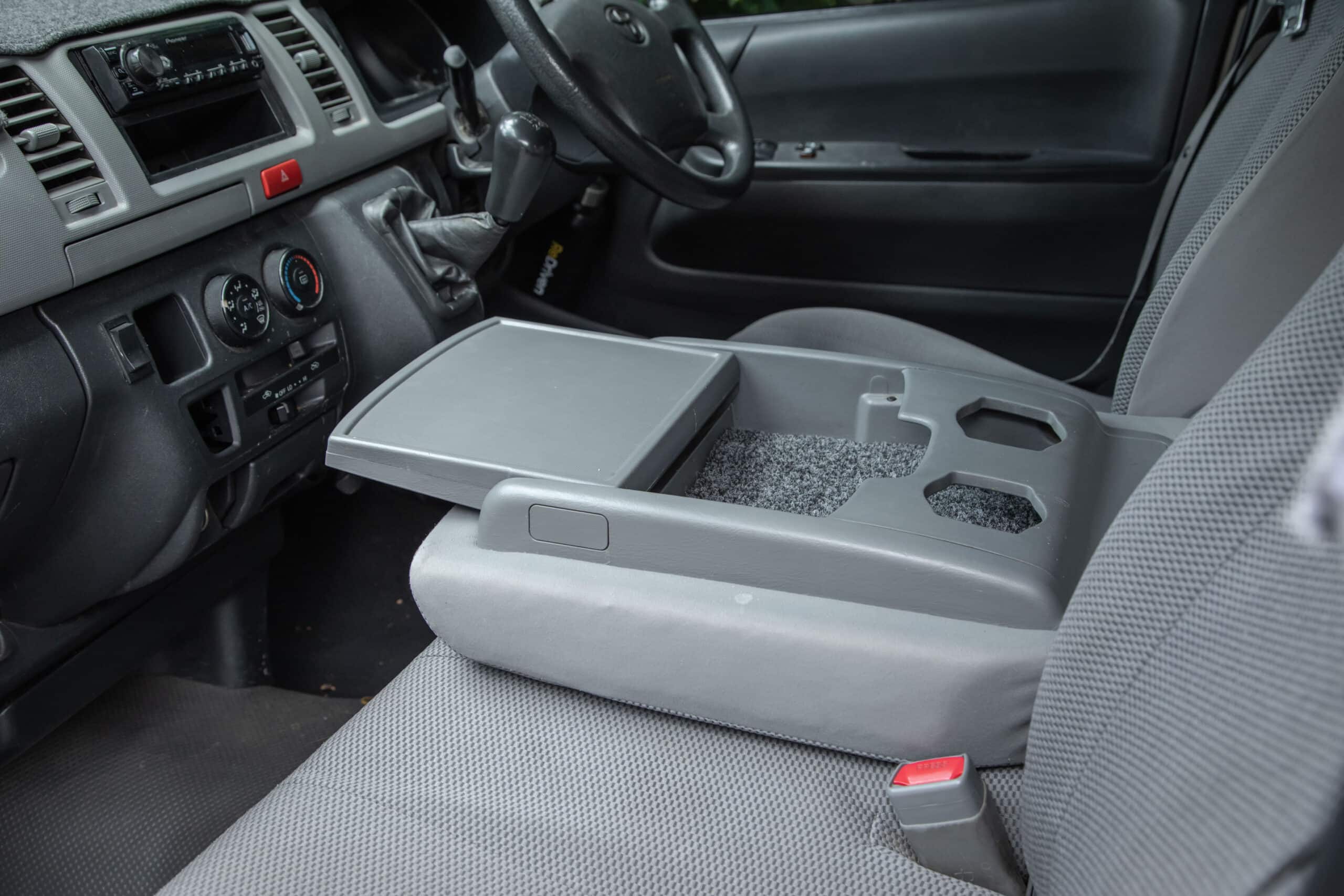 Think vans, think Toyota HiAce. Which was very much the case in many Aussies’ minds throughout much of the model’s fifth-generation ‘H200’ lifecycle, arriving in 2005 and largely dominating the trade/delivery segment until its replacement in 2019.

While today’s H300 successor staves off challenges from broad segment including Ford, Hyundai and various Europeans such as Volkswagen, Renault and Mercedes-Benz, its forebear largely had free rein of the van market for much of its 14-year lifecycle, which took in two facelifts in various commercial and people moving guises.

At the business end, HiAce offers six cubic metres of payload in LWB form, with pallet-friendly floor space and 1335mm of height. The SLWB stretches to 9.8 cubic metres and lifts the cargo ceiling height to 1635mm.

The van cabin represented a big evolution, with the transmission controller relocated the dash, there were more wide-ranging oddment storage, with a generally more modern, roomier and ergonomically friendly design. Dual airbags were standard fitment and a new vertical Y-frame structure improved frontal crash properties. The doors, too, offered taller and wider openings for easier loading and unloading payload.

The oiler offered 75kW and 260Nm in LWB form with the SLWB versions adding an extra ‘intercooled’ five kilowatts. Meanwhile, the petrol delivers 111kW if with 241Nm, Toyota positioning the torquier diesel as the higher-grade offering, commanding roughly an extra three-grand in like-for-like variant configurations against the petrol.

Both engines could be had with either a five-speed manual or four-speed electronically controlled auto, which cost an extra $2330. Interestingly, braked towing capacity is higher for the petrol models (1200kg) than it is for the diesels (1000kg). A factory-developed vapour-injected LPG conversion engine was also offered.

Key is that HiAce upgrade to a 3.0-litre intercooled diesel in late 2006 (from October production). Across the board power was now 80kW, if with much improved 286Nm torque.

The first proper facelift arrived in 2010 – fascia, grille, headlights, bumper – as well as another tickle to the 1KD-FTV diesel, now 100kW and 300Nm, with a taller final drive for improved fuel economy (now around 8.0L/100km claimed for LWB manual diesel). The interior was also mildly revised, notable in the change from a mid to dark grey colorization.

Around here, diesel began outselling the formerly dominant petrol as the HiAce engine type of choice, according to Toyota Australia.

From May 2012 production, all HiAces fit a reversing camera with a 3.3-inch image display in the rearview mirror.

Facelift two lobbed in March 2014, complete with another revised face, though conspicuous updates were found in the more “car-like” cabin. The old bench-like configuration changed to dual dedicated bucket seats separated by a centre console box, a new multi-functional four-spoke wheel – which cruise and audio controls – surfaced and the driver was served a fancier LCD information screen. Toyota continued to upcharge for the diesel ($4000) and auto ($2500) options, while new premium body colours ($550) were also introduced around this time.

Notable changes occurred from March 2015. A new Euro 5-compliant petrol upped outputs to 118kW and 243Nm while dropping fuel consumption, thanks in part to a new six-speed auto. LWB vans gained glass in the left-side sliding door, ESP was fitted across the board, and two new variants arrived in a five-seat diesel-only crew van and a 12-seat petrol-powered commuter petrol bus – down from 14 seats – that could be driven on a standard driver’s licence.

The Long Wheelbase model was the entry point into the HiAce range, featuring a 2,570mm wheelbase capable of carrying 6.0 cubic metres of payload.

Inside, LWB featured dual airbags, air conditioning, electric windows and mirrors as well as an AM/FM radio and CD player.

The Super Long Wheelbase (SLWB) is a longer version of the SLWB. Apart from length and payload, the SLWB offers the same features.

The SLWB benefited from an additional 540mm of wheelbase and a wider and higher cargo floor, meaning it could carry 9.8 cubic metres of payload.

The SLWB is a good value proposition as the used prices are nearly identical to the LWB, meaning you can get more van and payload for the same money as a LWB.

The Commuter was the passenger van/bus version of the HiAce range.

Mk-5.III versions of the HiAce also had the option of being reduced to a 12-seater van so drivers with full car licences would be able to drive the Commuter.

It really depends on what level of punishment you enjoy.

If you require a van that, when maintained correctly, offers truly incredible reliability and may genuinely outlast humanity, a HiAce is the way to go,
the problem is, you’ll be signing up to quite the utilitarian driving experience, pretty underwhelming levels of tech, minimal creature comforts and some questionable levels of safety.

If you’re ok with embracing everything that comes with old school van characteristics, yes, you should totally buy a HiAce.

However if comfort, technology, refined driving dynamics and still having legs after the unfortunate event of an accident are higher on your list of priorities than reliability, longevity, an ability to retain value and an unparalleled level of nationwide support, then no, you probably shouldn’t buy a HiAce.

For us, a van needs to be a workhorse vehicle and therefore bulletproof reliability and ultimate practicality are the priorities so yes, we’d recommend buying a HiAce, but, we understand why you may be apprehensive.

Just don’t rush in and buy a used van from a European manufacturer as that can open a whole other can of worms.