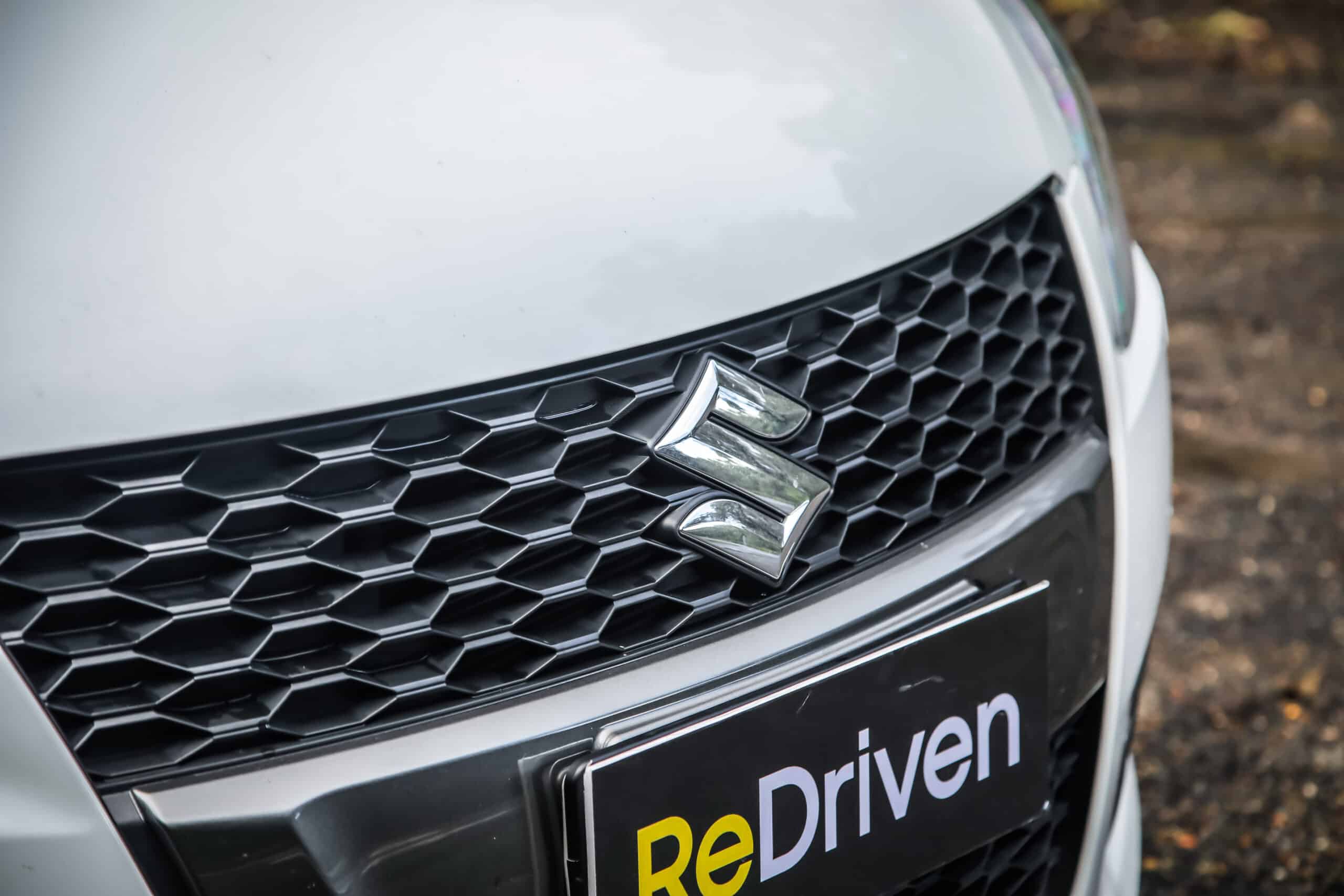 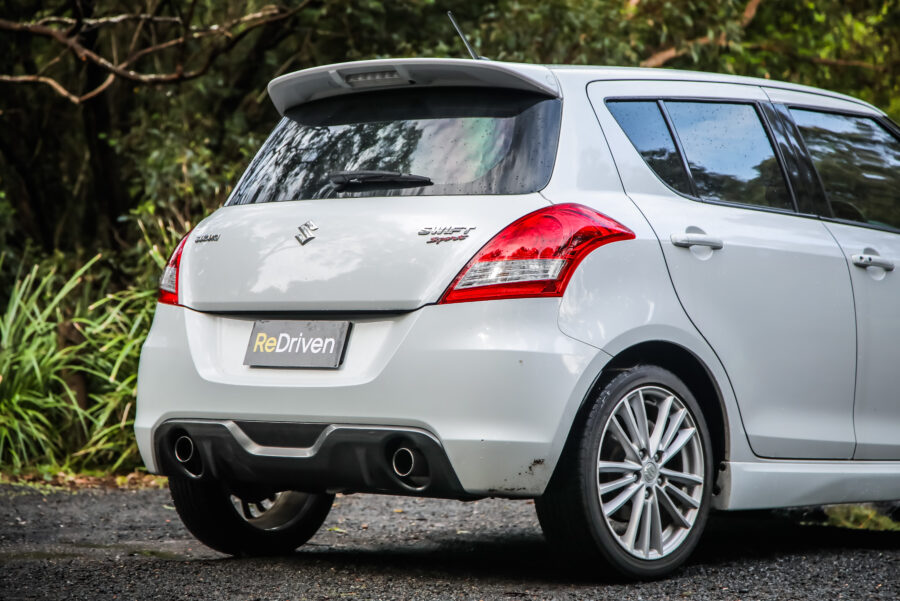 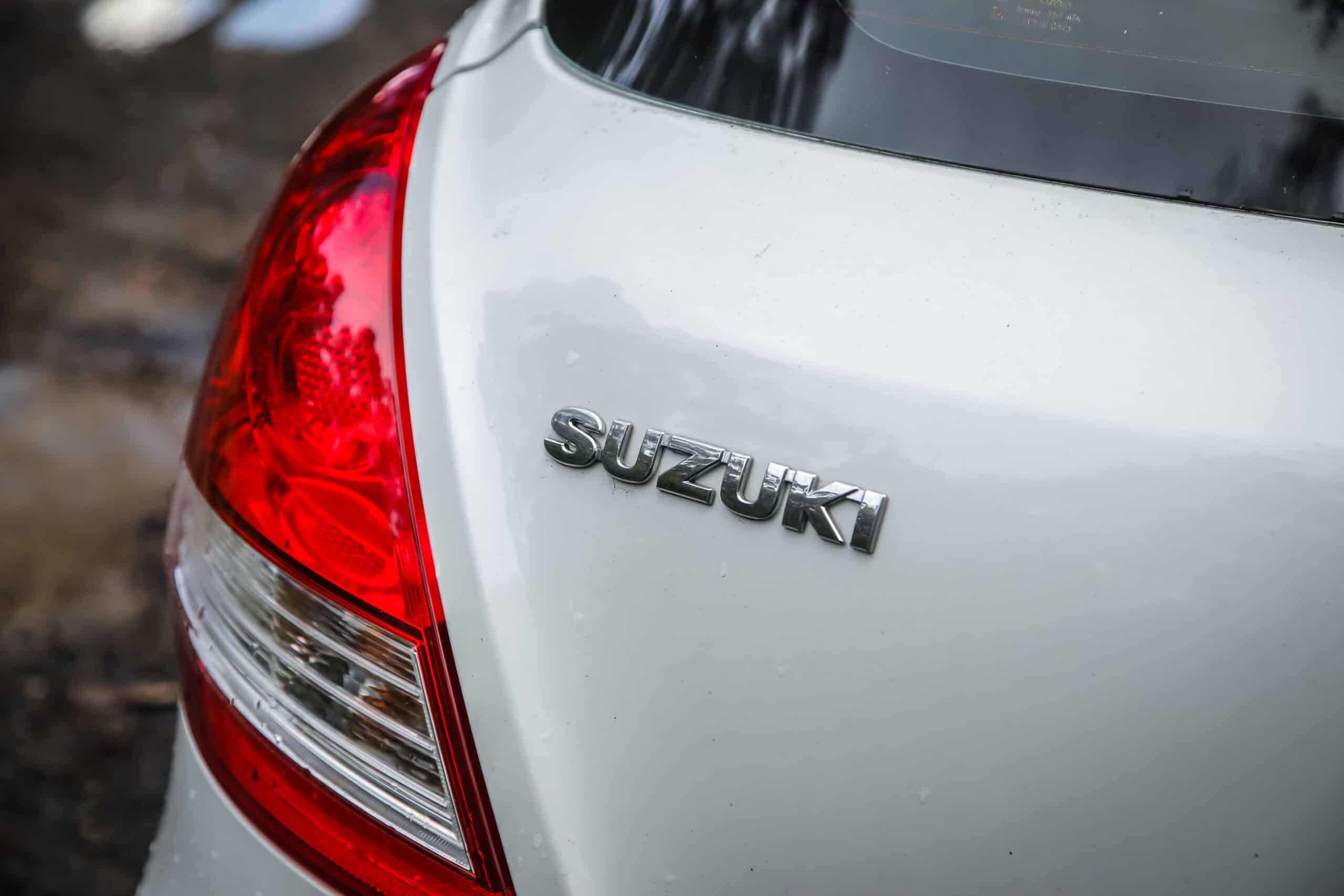 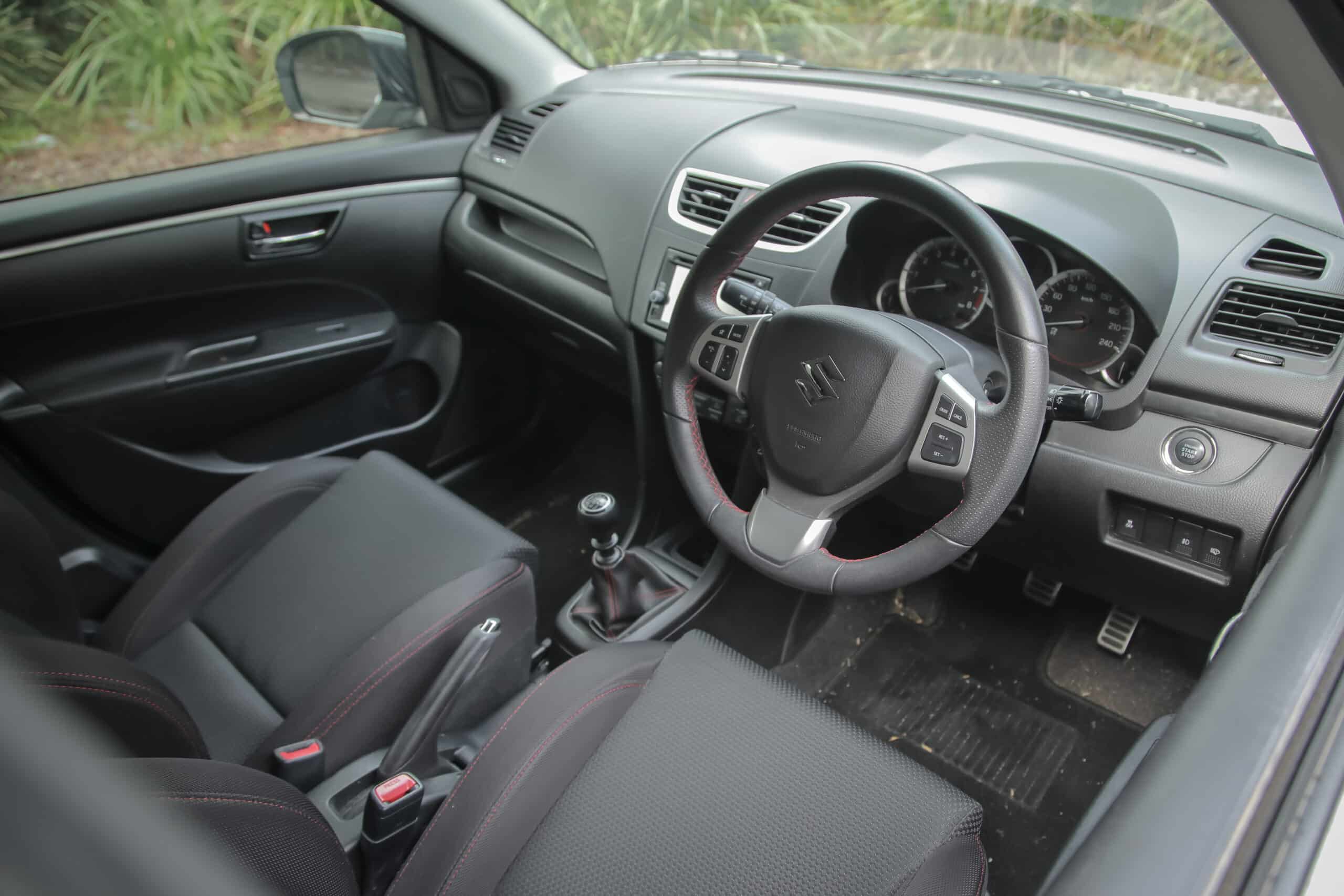 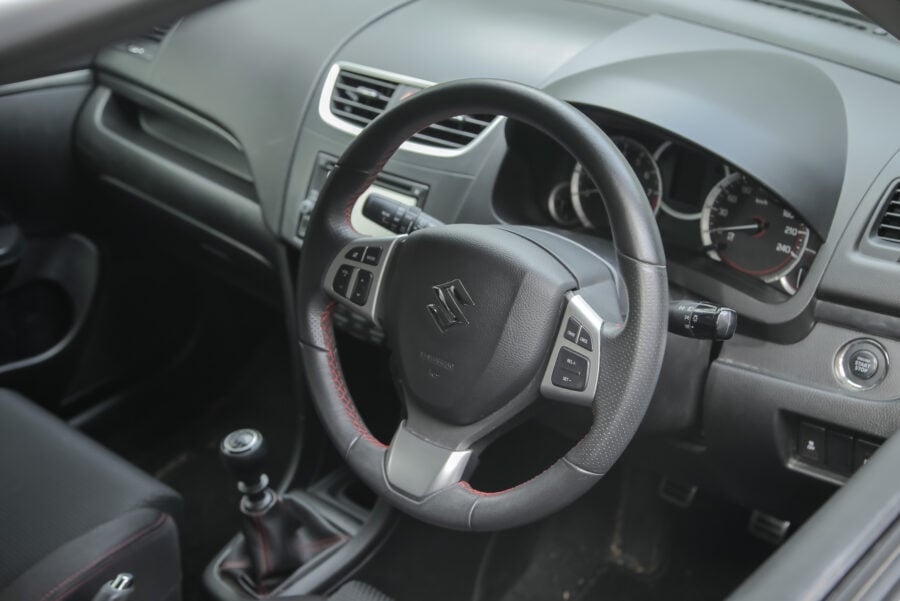 The so-called ‘gen II’ Suzuki Swift Sport launched in Oz in 2012. It arrived off the back of complicated history of badge-engineered Holden Barinas, an early Noughties Suzuki Ignis Sport (known as Swift Sport in Japan), and a properly global ‘RS416’ Swift family, complete with a version of the Swift Sport light sport hatch as Aussies now know it, lobbing in January 2006.

To confuse matters for the contemporary used tyre kicker, a whole new (slightly) larger ‘AZG’ Swift family lobbed internationally in 2010 and locally in 2011, styled so similarly to its
predecessor to be almost unnoticeable if you didn’t pay attention to, say, its 50mm longer wheelbase and slightly rounder design.

Well, versions other than the feisty Swift Sport. Trivia suggests that the Swift Sport version made its global debut in concept at the 2011 Australian Motor Show as the S-Concept, with the production version surfacing in local showrooms in early 2012.

Buried in an era when ‘sport’ in small-stature motoring meant little more brash colour and stickers, the Swift Sport was the real deal and its frisky driving experience would catch the unknowledgeable by pleasant surprise. It grabbed the sporty groundwork of its similar looking forebear and, critically, ran with it in the right places if you were after a bit of cheap fun.

Known as the FZ series, it hit the market starting from $23,990 for the no-brainer six-speed manual, undercutting the older version’s 2005 debut by a thousand bucks. For the first time, you could also have the Swift Sport as an auto, with its paddleshifter CVT – marketed as a “seven- speed” – wanting for two-grand-higher outlay.

Power arrive via a version of the M16A 1.6-litre naturally aspirated four used in the rest of the range, tuned to 100kW at a lofty 6900rpm and 160Nm well up at 4400rpm. Reviews around the time of launch pegs performance at around the eight second mark for 0-100km/h. Driven sedately, it’s claimed to return 6.5L/100kms in manual or 6.1L in CVT guise.

The big drawcard, though, is the frisky chassis. The combination of low-profile 17s, firmer suspension and some extra body stiffness in a package tipping the scales at just 1050 kilograms kerb (manual), it’s been widely praised for its lithe dynamics, precision and grip. Strong braking, too, conspired to a package that begged to be spanked and reward handsomely once you did, making it something of a sporting bargain on a shoestring budget.

The extra wheelbase, too, paid dividend in second-row cabin space and being a five door it’s reasonably practical for its diminutive, sub-four-metre size.

Probably the pick of the generation are MY14 or latter examples that arrived from October 2013. It here that the five-cog manual was upgraded to a proper six-speeder, albeit with no extra herbs under the bonnet.

The ‘gen II’ FZ Swift Sport would continue in release until mid-2017, when it was replaced by an all-new Swift range, headlined by the current, angular-styled, 1.4-turbocharged Swift Sport successor, itself a barrel of laughs for what remains quite a sharp price point.

The Sport model separated itself from the regular Swift range by having a 1.6 litre 4-cylinder engine outputting 100kW of power and 160Nm of torque mated to a 6-speed manual or a 7-speed CVT transmission, powering the front wheels.

Find a good Swift Sport with a solid service history that you are confident has been cared for and it’s a huge yes!

The Swift Sport is just a superb little car that we really cannot recommend highly enough. It’s fun pretty much all of the time, affordable to own and run, offers great practicality and even after a few years, is proving to be ultra reliable.

Obviously be careful of badly modified or abused examples and there is no need to rush in to buy one as there are many available on the used market.

Find a good one, have it checked out by a mechanic and if it ticks the boxes, buy it.